FULL GUIDE: How to use Stiddle's budget automation rules

Facebook ads shouldn’t be costly and time consuming to maximize budget conversions. Stiddle automates and scales your budget by making smart decisions based on campaign or ad set performance. Decisions are based on rules you set and data from your campaigns. 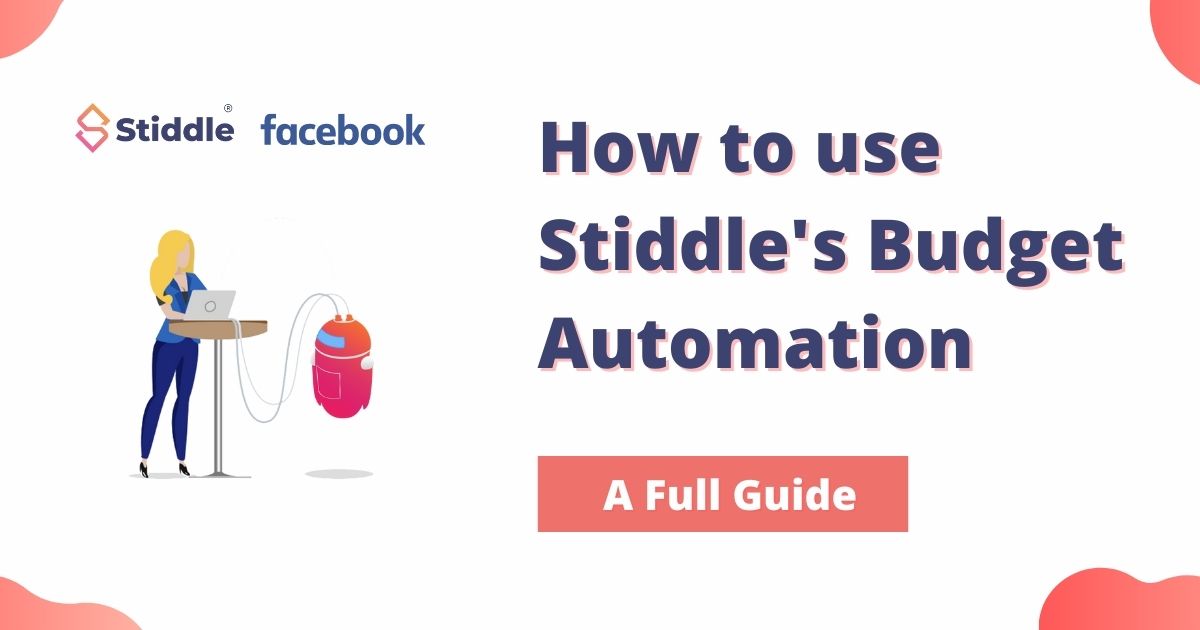 In order to use Stiddle's budget automation rules, you will need to setup your Stiddle account and connect your Facebook ad account. If you haven't done this already, visit our Stiddle Full Setup guide here.

Prerequisites to use Stiddle's Budget Automation:

What are winning metrics?

The Highest Reach metric compares the selected campaigns or ad sets with each other based on which campaign or ad set has the highest reach overall for the lowest cost.

* Tip - The way we like to think about these two metrics are as following: Highest Reach is great for non-conversion based campaigns (engagement/awareness) to let Stiddle make a decision based on the lowest cost but highest amount of people viewing your ad. Compared to the Lowest Cost Per Click (CPC) metric (best for conversion based campaigns), allowing Stiddle to make a performance decision based on the amount of people actually taking action from your ad.

What is the Automation Decision Time?

The decision time is the amount of time you give Stiddle to monitor your campaigns or ad sets to make a decision based on the campaign or ad set performance.

What is Budget Scale and what are the benefits of using it?

The benefit of using Budget Scale is to take immediate action to raise your best performing winning campaign or ad set budget when the automation is complete.

Budget Allocation Cap is the maximum amount of ad spend you want Stiddle to take and allocate from your campaigns or ad sets after a decision is made. This is used to prevent over budgeting on the winning performing campaign, allowing you to set a strict budget increase limit to the winner.

Automations can also manually be paused within the Automations window. However, we do not recommend pausing and resuming an automation once it is started, but instead pause/stop the automation and create a new one from scratch. This way you are not effecting Stiddle running time by limiting the amount of decision time left in the automation.

How does Stiddle determine the winning campaign or ad set?

The winning campaign or ad set is determined by the winning metric and decision time selected at the start of the automation configuration.

What happens to the winning campaign or ad set after it is complete?

What are automation rules? 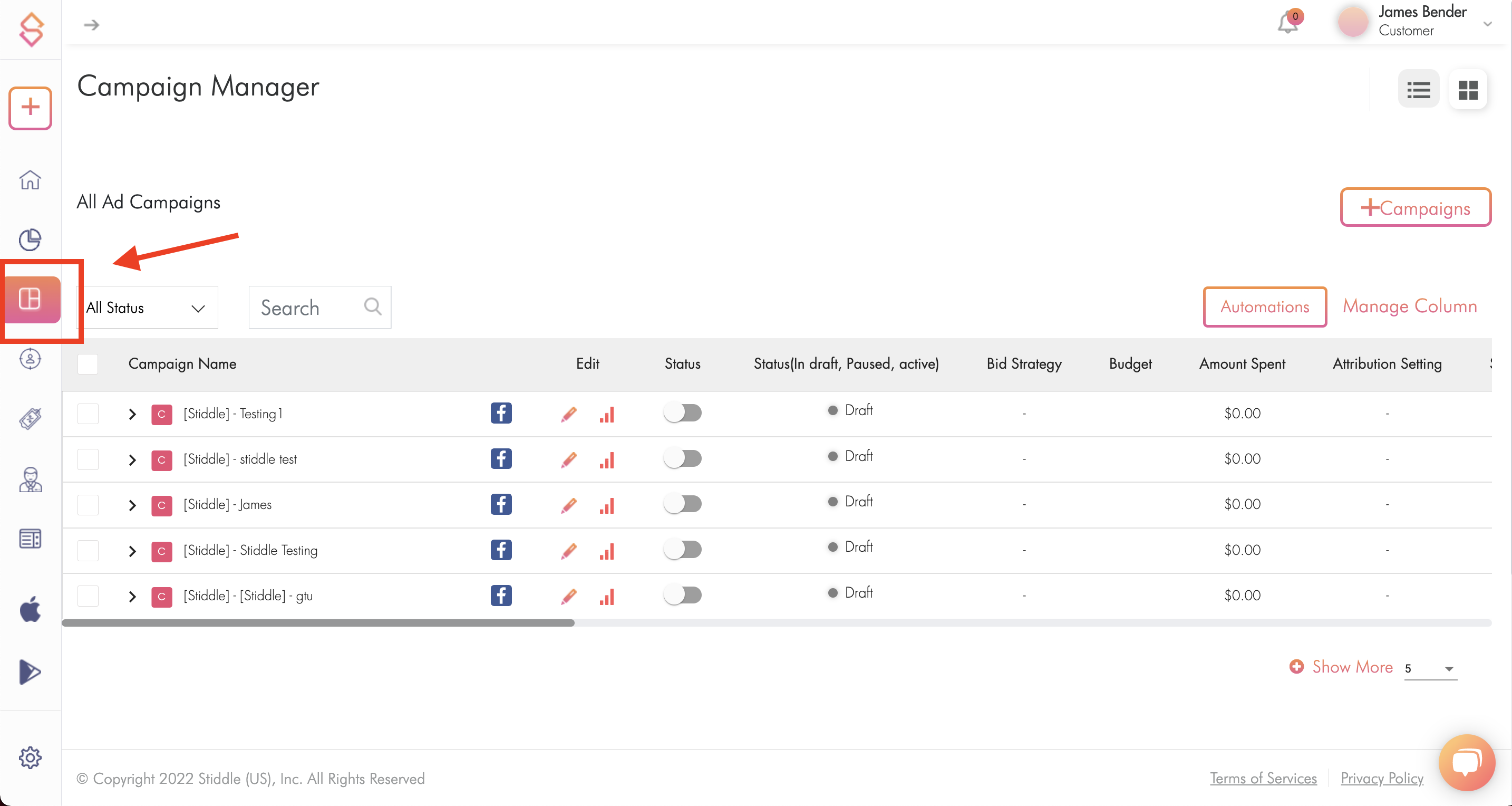 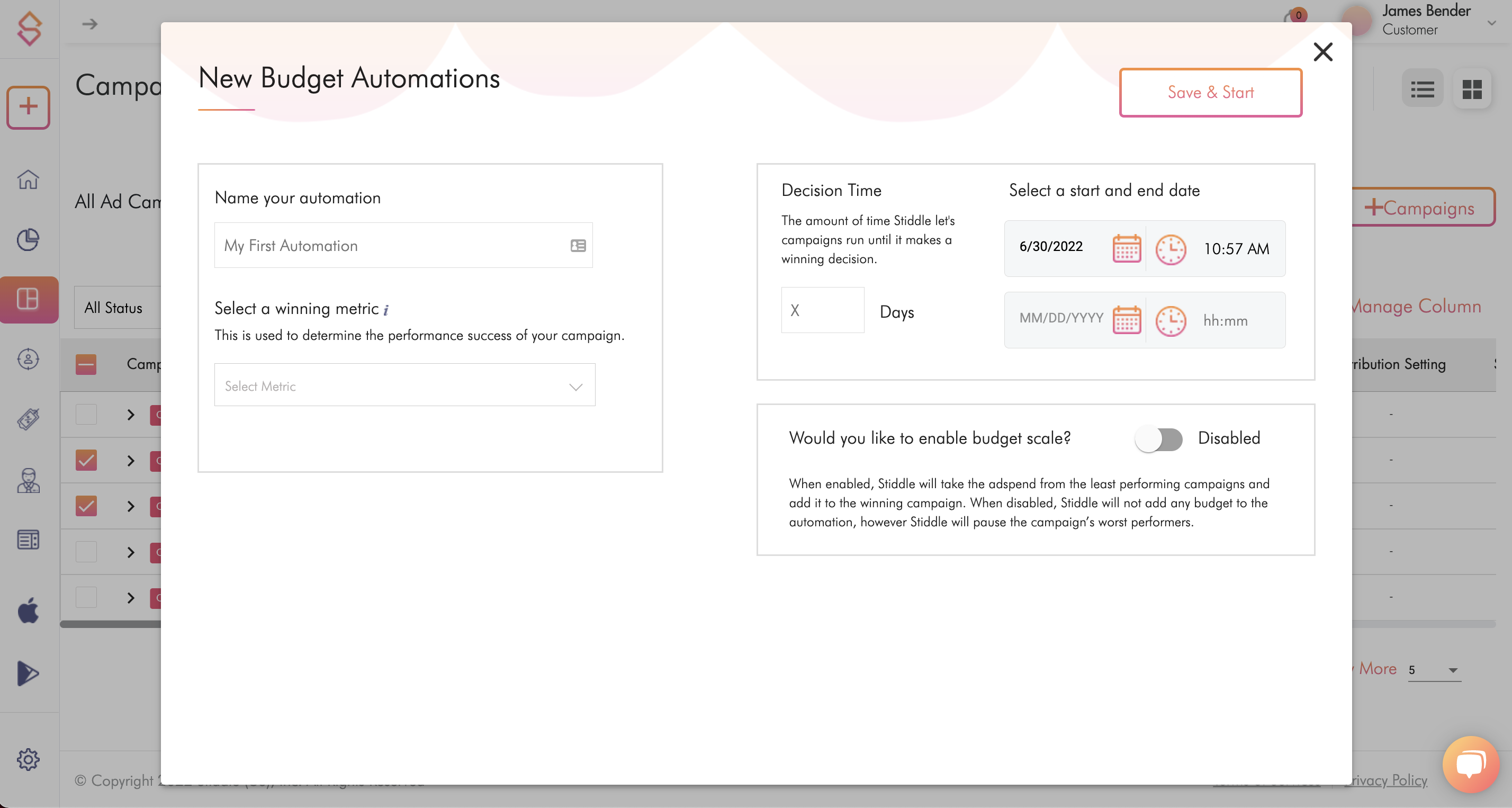 Did this answer your question? Thanks for the feedback There was a problem submitting your feedback. Please try again later.
Last updated on August 14, 2022